There are some basic things that should be considered when buying a computer. The most obvious one is whether you are buying a laptop or a desktop computer.

Common considerations for desktop and laptop

Some aspects of computer buying is similar for desktops and laptops. These regard the internal components such as CPU, memory and storage drive.

The most expensive part of the computer, generally, is the CPU. It is the “Central Processing Unit” and it determines the speed at which the computer processes data.

When CPU matters most:

There is an absolute pleathora of processors, but generally they come from two manufacturers (with the exception of the latest Macs): Intel and AMD. Intel used to completely dominate and AMD was relegated to producing the cheaper versions, but lately AMD has taken a bigger market share, including mobile processors, where Intel practically had a monopoly for a period.

AMDs processors are called Zen or Ryzen. This is how to understand their names: 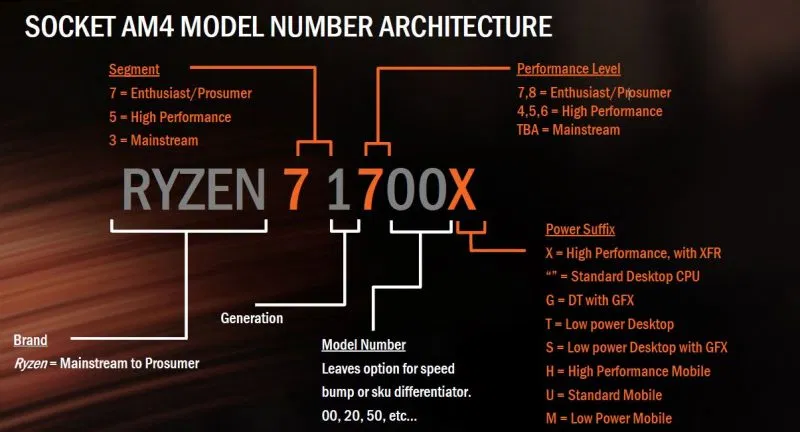 Later generations (higher numbers) and higher performance levels are obviously better for higher performance. In addition, you'd want to make sure that laptops are fitted with mobile processors, ending M,U or H.

Intel processors are called a number of different things. The interesting series are the Core (i3,i5 and i7) and Xeon. The Pentium and Celeron series should be avoided.

The first important part of the names of the Core series are whether it is i3, i5 or i7, which indicates the performance processor has within a particular generation. So, a 3rd generation i3 should be slower than a 3rd generation i5 and so on.

The second important part is the generation, which is the following number. So in Intel Core i7-5700EQ, we're dealing with a 5th generation i7 processor.

It really shouldn't be noticable the difference between these.

It's not essential for our purposes the exact model and brand of memory, what mainly matters is the amount. For some years now, 8GB has been the standard. This has now started to be too limited, primarily because websites like Facebook and news sites leave a huge memory footprint.

8GB must now be considered an absolute minimum, and only for those that leave very few programs open at a time and only a few browser tabs. It will not be long before 8GB become too little, for all but a few.

Desktop computers, and a decreasing number of laptop computers, allow for memory upgrades. If that's a possibility, 8GB would be ok, and when it becomes too restrictive, more memory can be bought at low cost.

In the past storage drives were known as hard drives, or HDDs. Today, Solid State Drives (SSDs) are becoming standard, particularly in laptops. The advantage of SSDs over HDDs in terms of speed are immense, particularly for running programs and starting the computer. Traditional hard drives should only be used for long term storage of documents, videos photos etc. It is doubtful if they have much use other than for backup purposes.

There are a number of considerations specific to laptops. There's the battery, the screen, the keyboard, the trackpad (or touchpad) and the weight. All of them have the potential to make the laptop pretty difficult to work with.

Because of the variety of components and the difficulty of working out exactly what components are in the laptop, it is essential to read reviews. It sometimes a bit difficult to work out exactly the model being sold and the model in the review, but it is worth persevering. One particularly thorough review site for laptops is notebookcheck.net. Their reviews are a bit technical but you can skip to the end where they list the pros and cons.

The keyboard is perhaps the most subjective part, but there are some notoriously bad keyboards, such as the keyboards in the macbooks between 2015 and 2019. They caused so much problems that Apple had to offer free replacements.

Trackpads again are a bit subjective, but generally, the bigger, the better. A small, cheap trackpad can render the laptop very frustrating to work with without using an external mouse. Again, reviews will tell you more.

The battery obviously determines how long the computer will work without being plugged in. There are two sides to this: the total capacity of the battery and how energy efficient the laptop is, particularly the processor. The manufacturers often give a figure of how long they think the battery lasts, which is to be taken with a pinch of salt. Reviews will tell you how well it stands up to real world tests.

There are many different aspects to the screen. There's the size, the resolution and various aspects of quality of the picture.

The most obvious thing is the size of the screen, measured in inches. For laptops it also determines the physical size of the laptop, ie bigger scren means bigger laptop. For work purposes 13“ is pretty much minimum, but for comfort, you'd probably want an external screen. 15” is the maximum to keep it portable, once you get to 17“ it really is too cumbersome.

The second thing that is usually advertised is the resolution. Higher is better, although for those with bad eyesight, high resolution might require changing some settings to get fonts to be large enough. The cheapest laptops would typically have the resolution 1366×768. This is on the low side, particularly if the screen is bigger than 11” or so. The picture will not appear as clear. 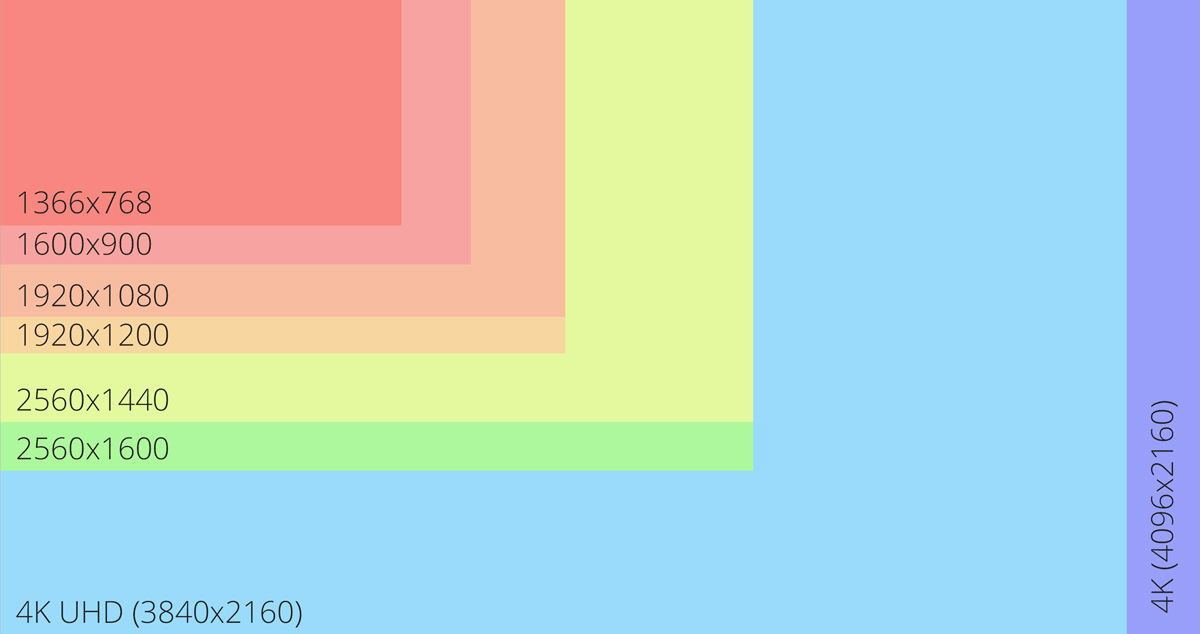 Apple's Retina screens, which became a kind of standard for what a high quality screen would be, have a density of around 200 pixels per inch. That means a resolution of 2304×1440 for a 12“ screen. In practice, many people won't necessarily notice the difference. The downside of higher resolutions, other than cost, is that they consume a lot of battery power. Certainly for screens less than 20” 4K resolution screens is overkill (Apple doesn't do 4K for laptops), and other factors are more important. For laptops, full HD, 1920×1080, or close to that, is probably good to aim for, but could compromise a bit for smaller screens.

For those that work with print publishing, the colour coverage is very important. Otherwise, it becomes very difficult to get the screen to match with the printed matter. This is particularly important for professional print colour jobs.

For colour coverage there are two standard measurements. One is sRGB which is less demanding, and where really any screen used for print layout should manage to get to the high 80s or 90s. The other is Adobe RGB where the best screens are in their 80s and 90s. Even for black and white printing it could be necessary. Here black level, gamma and contrast ratio will be the important measurements.

If planning to use a laptop screen outside or inside with direct sunlight, you want the screen to manage a high level of brightness and contrast ratio. Also, you'd want a matt, rather than glossy finish, as the latter reflects background light.

All these makes for a lot of variables, but a good review should cover all these aspects, and explain where the screen, whether stand-alone or part of a laptop, falls short.